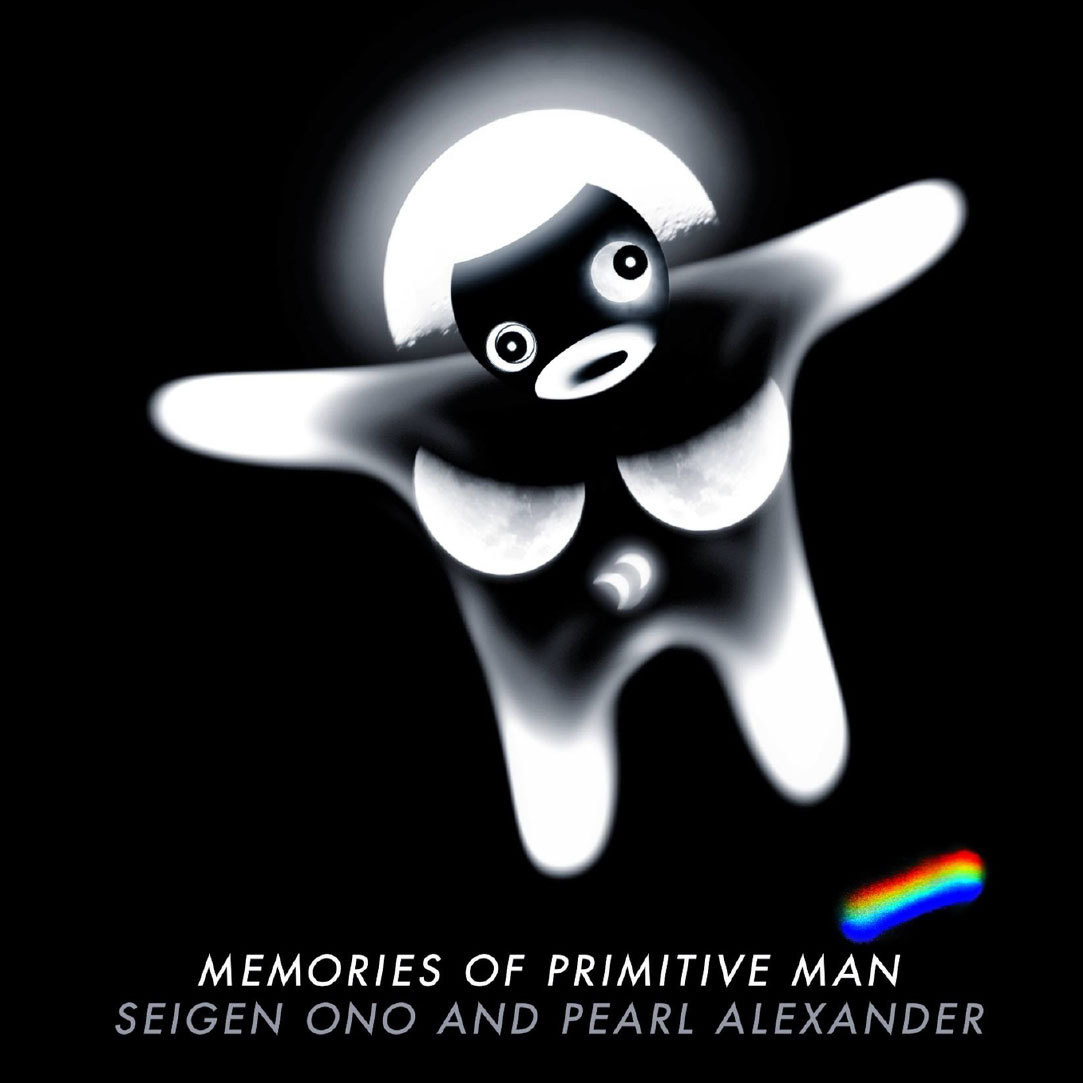 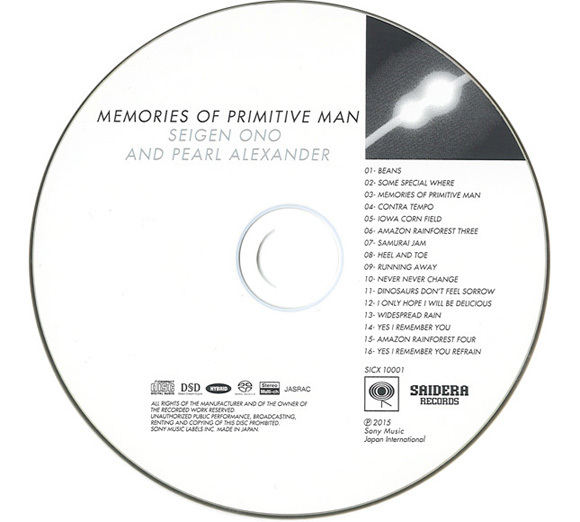 「Memories of Primitive Man / Seigen Ono and Pearl Alexander is a wonderfully recorded and highly listenable collaboration between Japanese composer/producer Seigen Ono and American bassist Pearl Alexander. A collection of 16 distinct songs and soundscapes comprised of layers of overdubbed doublebass goodness, samples, percussion and some guitar. The beautifully expressive arco, phat deep pocketed groove playing by Pearl Alexander and the tuneful and masterfully textured sonic sculpting by Seigen Ono. Some of music infers song form and known genres and groove transformed. A rewarding collection that is highly creative yet accessible.」（Mark Dresser）

It’s very much Seigen’s. Simplicity you can walk around in. What it must sound like to stand beside a red wood, someday. Seigen and Pearl」(Arto Lindsay)

「Pearl Alexander has put herself at the leading edge of spontaneous music making. Her performance with GEN 311 had me thoroughly engaged as an audience. Now, in collaboration with Seigen Ono, a whole new level of music-making emerges. The elegance and originality of her performance combined with his composition and engineering expertise has produced another beautiful listening experience. Bravi!」(Dr. Diana Gannett)